The creative arts form a very important part of life at the Prep and feature large in curriculum time. There is no substitute for the friendships made and skills learnt working together in an ensemble or company to create and stage a production or concert.

There are many major productions during a child’s time at the Prep. Pupils in Year 3 perform at the end of the Michaelmas term as Christmas offers wonderful opportunities for younger pupils to be involved in music and drama.

Year 4 present a set of class plays at the end of their first term.

In Year 5, all children take part in the Performance In A Day featuring music, dance and drama. Members of Centre Stage, our Year 5 after-school drama club, perform two shows during the year.

In the Lent term, Year 6 pupils produce a full scale musical, which forms part of their music and drama curriculum and draws on all the theatre skills they have developed over their time with us. In recent years, pupils have enjoyed staging Oliver!, A Day in the Life: A History of the Beatles, Greek Myths, Seussical the Musical, Wonderland and Henry VIII – The Musical and The Wizard of Oz.

The Prep is a very musical place. Children love composing their own pieces and there is always singing as part of events like House activity days.

More than four out of five pupils learn an instrument, taught by our full-time Director of Music and a team of visiting specialists. They can join more than 30 musical groups, including chamber ensembles, choirs and orchestras – on a typical day at least six groups will be rehearsing. Around half our pupils take an ABRSM or Trinity exam each year.

Morning assemblies provide a good opportunity to play or sing and Upper pupils often come along to perform, providing inspiration for their younger peers.

Form concerts are popular with pupils and parents alike. The highlights of the musical year are the termly concerts including the main summer event at the Peter Hall Performing Arts Centre at the Upper, an exciting opportunity for all pupils to perform in a large, professional venue. 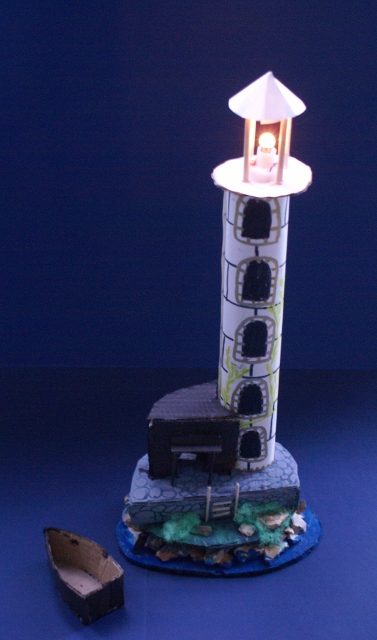