Making sense of the present
through insight into the past

Through knowledge of the past our pupils make sense of the world in which they live and develop an understanding of the way people and societies have interacted.

We make history an active and immersive experience for pupils, for example holding days when a period in history is explored from the perspective of those who lived in the times.

We believe that it is important for pupils to have a good understanding of chronology, historical concepts and vocabulary. Whilst facts are important, our pupils are also encouraged to make their own interpretations of the past based on a variety of sources and evidence. This includes use of contemporary writing, paintings, photographs, documents and historical reconstructions and re-enactments.

A people without the knowledge of their past history, origin and culture is like a tree without rootsMarcus Garvey

We introduce pupils to the world of ancient civilisations and teach them about important events and developments in British and foreign history.

Pupils begin with the study of early man through to the development of ancient cultures, the growth of farming civilisations in the ‘fertile crescent’ and life in ancient China, India, Greece and Egypt.

Later years move to ‘1066 and all that’ before journeying through the medieval period to the Tudor dynasty. Finally, we investigate the Stuart period through to later economic and political changes in Britain.

Our immersive history days take pupils back to a past time.

During a history day pupils might take on the role of peasant, trader or craftsperson. They investigate archaeological finds, perhaps using dig boxes to piece together fates of settlements.

They might become Celtic Warriors for a day, sampling life in Iron Age Britain – trading coins for artefacts and learning to use a bow and arrow.

A beautiful sunrise lit up a new morning at the Prep 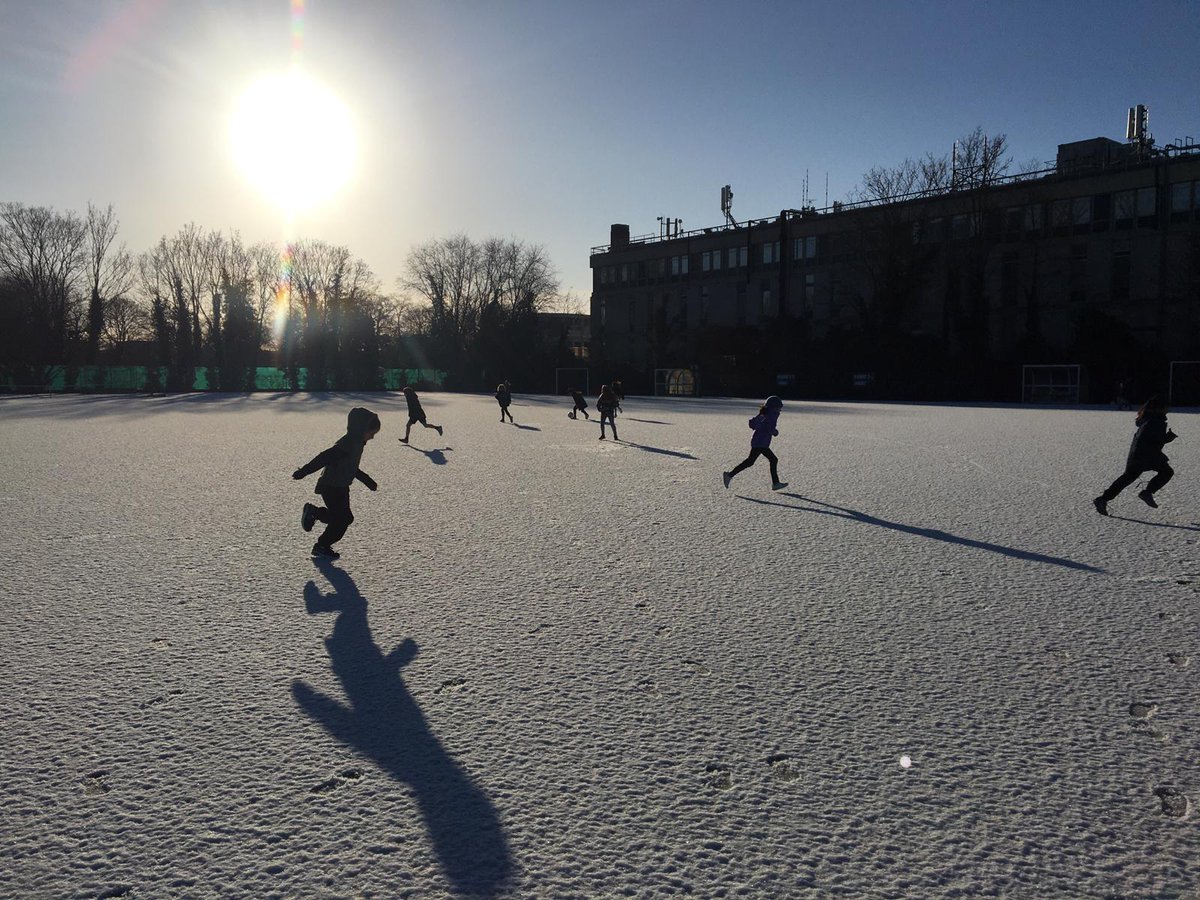