Our philosophy is rooted in creating confidence in maths

Our philosophy is rooted in creating confidence in maths. In Sixth Form and beyond, as maths becomes increasingly complex and involved, students will frequently encounter problems that could, on first glance, appear beyond them and will certainly test their skills to the maximum. We help students develop the self-possession needed to confidently unpick a question and select the best maths to deploy each time, giving students the ability to face challenges undaunted.

Students who study maths at A level learn to appreciate the difference between an answer and a solution, using their knowledge, skills and intuition to select the most appropriate maths to bring to bear on any question. We help them develop rigorous working habits, instilling the importance of writing proper solutions and making judicious use of computers.

Above all we encourage them to explore and broaden their maths while they are in the Sixth Form, and inspire and equip them to discover more when they move on to the next stage of their education.

A level maths and further maths (from September 2020)

Pre U maths and further maths

AS level maths (over two years)

When taken
All exams at the end of the Upper Sixth

(Equivalent to A* – A at A level, although D1 is considered higher than A*)

Dr Henry Baker (1884) was Senior Wrangler, a Fellow of St John’s and winner of the first Smith’s prize and the De Morgan Medal of the London Mathematical Society. He dedicated his career to researching and teaching pure mathematics

We offer support and mentoring to students who would like maths to be the topic of their EPQ or Rouse Research Award.

We enter the UKMT Team Challenges for teams of four sixth formers, of which not more than two are in the Upper Sixth. The competitions are designed to encourage teamwork and cooperation, and can include a requirement for the team to do some preparatory study on a selected field outside the normal curriculum.

The British Mathematical Olympiad is popular with our students. Perse students have qualified for BMO1 and BMO2 – just 100 pupils nationally are invited to take part in the latter – and earned distinctions. Perse students have also represented the UK in the Balkan Mathematical Olympiad, the International Mathematics Olympiad and the Romanian Master of Mathematics competition. Our students have considerable success in the Senior Maths Team Challenge, regularly reaching the national final, where some teams have gone on to win the poster competition.

We encourage wide reading around the subject; we provide our suggestions of good texts and encourage students to explore the University of Cambridge reading list.

More than 60 Sixth Form mathematicians help children in 16 local primary schools learn maths as part of their fortnightly timetabled enrichment, either providing gifted children with extra stretch or supporting those who are finding maths more challenging. Students often find that having to explain maths concepts to others, often in many different ways, helps reinforce their own knowledge.

We have regular maths surgeries in which all students can drop in for extra support. Sixth form students often act as mentors to younger students during these surgeries. Sixth formers can become maths ambassadors, many of whom assist in these surgeries or work as Teaching Assistants with younger classes. The Maths Olympiad Club meets weekly and is an opportunity for keen mathematicians from all year groups to get together and work on challenging problems.  We discuss common strategies and tackle questions from UKMT Maths Challenges and Olympiads.

The Maclaurin Society meets weekly throughout the year. Students and staff take it in turn to give talks on any mathematical topic of interest, from Chaos Theory to the shortest distance between two points. STEM club helps students in Year 11 to Sixth Form intending to study a STEM subject at university to make the links between the difference subjects.

Our ’42’ society programme of lunchtime lectures includes topics of interest to mathematicians. We have welcomed Professor Mike Cates, Lucasian Professor of Mathematics at the University of Cambridge (a position held by Sir Isaac Newton and Professor Stephen Hawking), who presented the topic of ‘Bulletproof Custard: Fluids that stop flowing when you push them too hard.’

We offer four extra lessons per fortnight for Upper Sixth students hoping to read maths at university. In the Michaelmas term, three of these focus on preparing students for all university maths entrance exams and Oxbridge maths interviews; the fourth is a curve sketching course suitable for students considering all degrees with a mathematical content. In the Lent and Summer terms all four lessons focus on STEP 2 and STEP 3.

Winning poster design is as easy as Pi for Perse mathematicians

For the first Maclaurin of 2020, Dr J is talking about Kondo Physics. 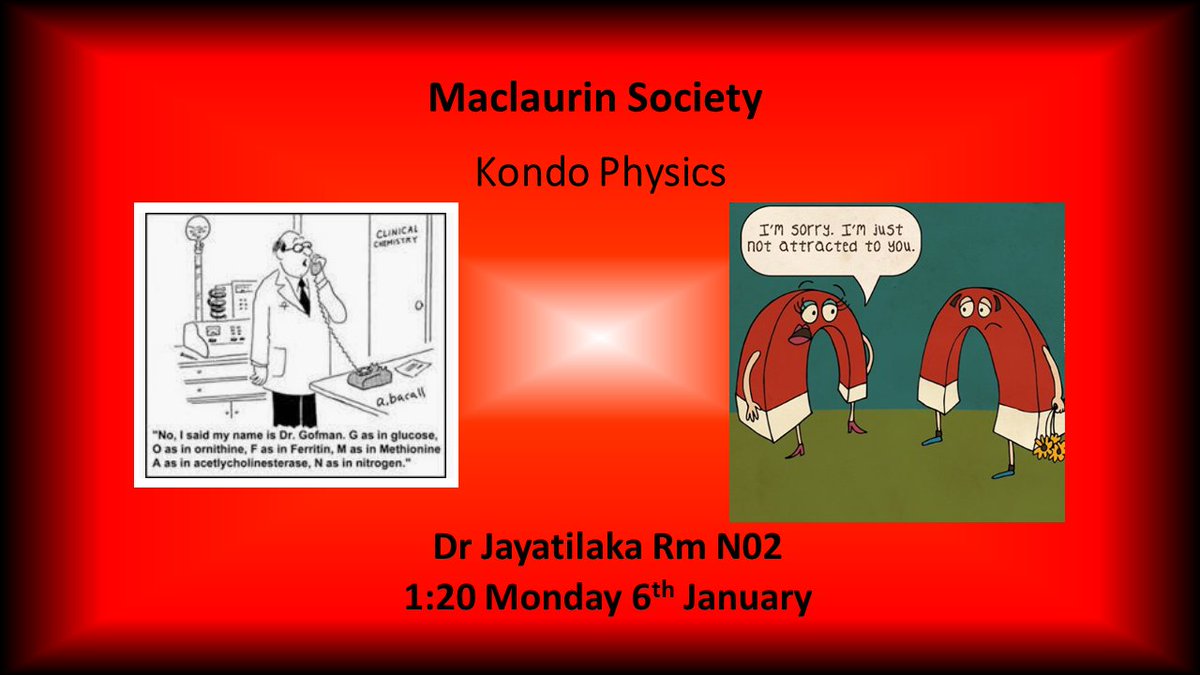