A historical understanding informs our questions, judgements and decisions about contemporary events and the world in which we live

History contributes enormously to students’ understanding of the world and its interdependence, achievements and aspirations.

By engaging with history, students understand and appreciate not only the characteristic features and diversity of British society, but of a range of societies, political structures, cultures and beliefs that influenced the actions of people in the past.

A historical understanding is imperative to inform our questions, judgements and decisions about contemporary events and the world in which we live.

In the history department at The Perse we aim to cultivate students’ ability to construct an argument, both orally and on paper, and to write and think analytically.

Students will develop their research, writing, debating and presenting skills; they will work independently and in groups, and all students are encouraged to participate actively in lessons. Above all, we teach students to think discerningly and critically.

We place particular importance on the development of independent thought and analytical skills, as well as the qualities of perception and judgement – skills useful not just in sixth form but in higher education and beyond.

With such skills it is no wonder that professions such as law, business, the civil service and the media recruit heavily from those who have studied history at A level and university.

A level historians at The Perse will learn to:

History is one of the most popular A level subjects at The Perse. The department follows the OCR A H505 2015 Specification and students will study three units/topics and write a 4,000 word piece of coursework.

The department covers two topics for each unit which provides pupils with the opportunity to learn from teachers in their chosen topic areas and to benefit from their expertise. All of the topics in each unit follow the same format and structure and the way in which they are assessed is identical.

Students will sit three exams in the Summer Term of the Upper Sixth.

The topics that they will study in the Lower Sixth (Units 1 and 2) are worth 40% of the total A level.

Unit 3 (either Witchcraze or US Civil Rights), which students will study in the Upper Sixth, is worth 40% of the total A level.

The coursework, which students will begin in the Summer Term of the Lower Sixth and complete in the Michaelmas Term of the Upper Sixth, is worth 20% of the total A level.

Humphrey Jennings (1907-50) was a documentary filmmaker. His work, Pandaemonium, 1660–1886: The Coming of the Machine as Seen by Contemporary Observers, was the inspiration for part of the London 2012 Olympics opening ceremony

To be ignorant of what occurred before you were born is to remain always a child. For what is the worth of human life, unless it is woven into the life of our ancestors by the records of history? Marcus Tullius Cicero

Unit Group 3: Thematic study and Historical Interpretations, either Popular Culture and Witchcraze or Civil Rights in the USA.

We offer trips for sixth formers to broaden their outlook and knowledge. On a previous Paris Tour, for example, we sampled French culture and learned about key events in French history such as French Absolutism, the Revolutionary and Napoleonic Era, the Paris Commune, the Belle Epoque and the Occupation of Paris during the Second World War.

We have also run in the past a joint trip with the politics and economics departments to Washington, D.C., Philadelphia and New York. Sixth formers tour Congress and visit the US Supreme Court for a fascinating insight into policy- and law-making, and enjoy a cultural experience as diverse as a Broadway show and a Philly cheese steak.

Students listen to leading historians at meetings of the Cambridge branch of the Historical Association, the Cambridge History Forum and in public lectures at Cambridge University. We encourage them to go to exhibitions at the Fitzwilliam Museum and the British Museum. We regularly organise day trips to sites, for example a trip to Lavenham in Suffolk, and lecture days in Cambridge and London.

The History Society meets biweekly and provides students with an opportunity to give presentations and take their interest far beyond what is taught or covered in the classroom. The History Society also regularly invites guest speakers from Cambridge University or returning Old Perseans. In addition to the History Society, there is a Seminar History Group for Lower Sixth students and a UCAS group for Upper Sixth historians who have applied to read the subject at university.

We encourage students to deepen their grasp and enjoyment of history with independent study. There is a dedicated history library with more than a thousand books and magazines and we encourage students to read widely around the topic. Some suggested texts are Cameron’s The European Reformation, Fairclough’s African Americans, Jones’s The Wars of the Roses Bosworth’s Mussolini’s Italy.

The History Society has invited a number of eminent historians to the School to give talks in recent years, such as Professor David Reynolds, Professor Paul Binski, Professor Joachim Whaley, Professor Sir Richard Evans and Dr Suzannah Lipscomb. We are committed to cultivating cross-curricular links and work closely with other departments to offer joint societies with the classics, politics and economic departments.

In the Michaelmas term the History UCAS group meets weekly to provide guidance to Upper Sixth historians preparing their personal statements, submitted work and admission test preparation for those applying to Oxford or Cambridge. We introduce students to different approaches to historical research and provide an insight into what a history degree will involve and potentially offer. A similar group is run for Lower Sixth historians in the Lent and Summer terms in preparation for UCAS applications the following academic year.

Top universities regard history as a serious academic A level. Every year a significant number of Perse students choose to read history for their degree. Many have gone to Oxbridge and to other universities with a high reputation for the subject. Since 2013, 30 Perse historians have been successful in applying to study history at either Oxford or Cambridge University (three in 2018-19). In the same period, more than 80 Perse students have chosen to study history at university. 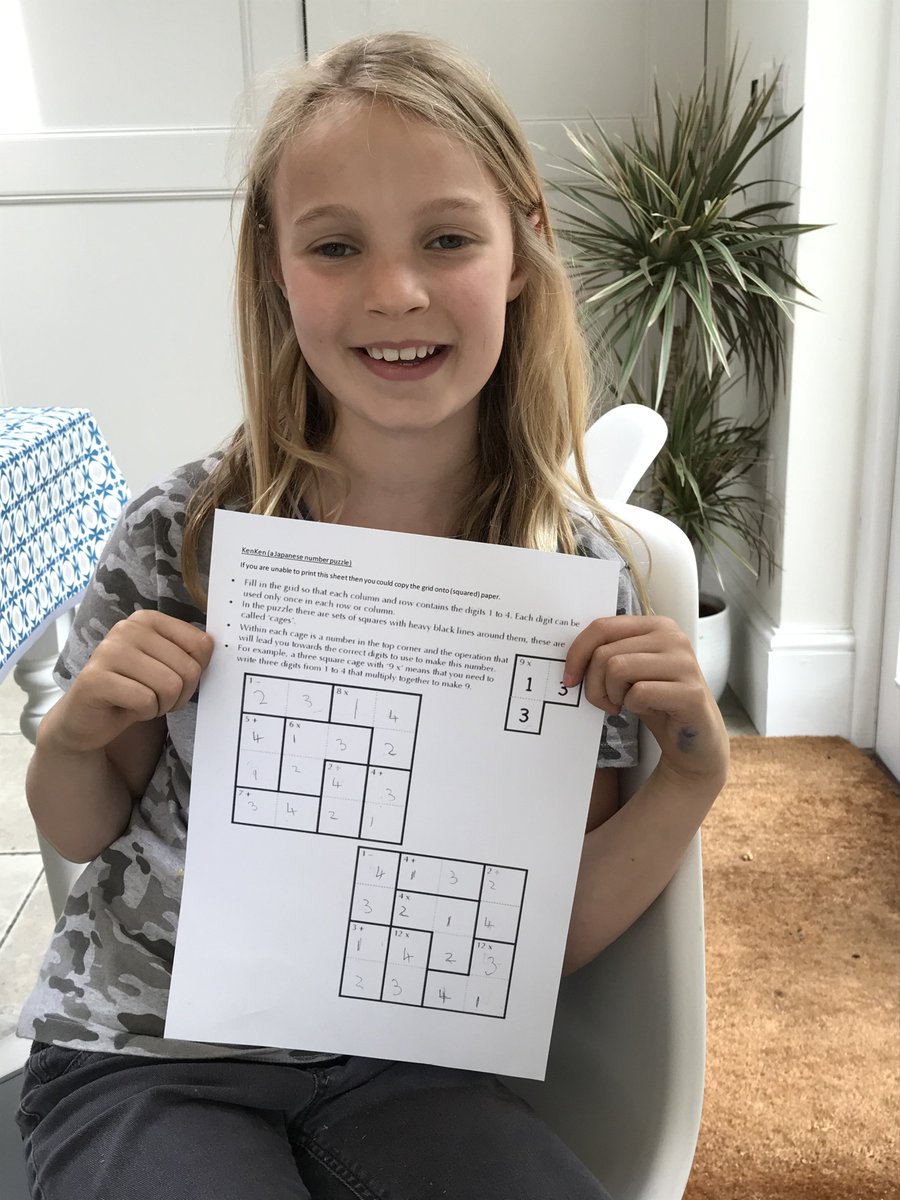